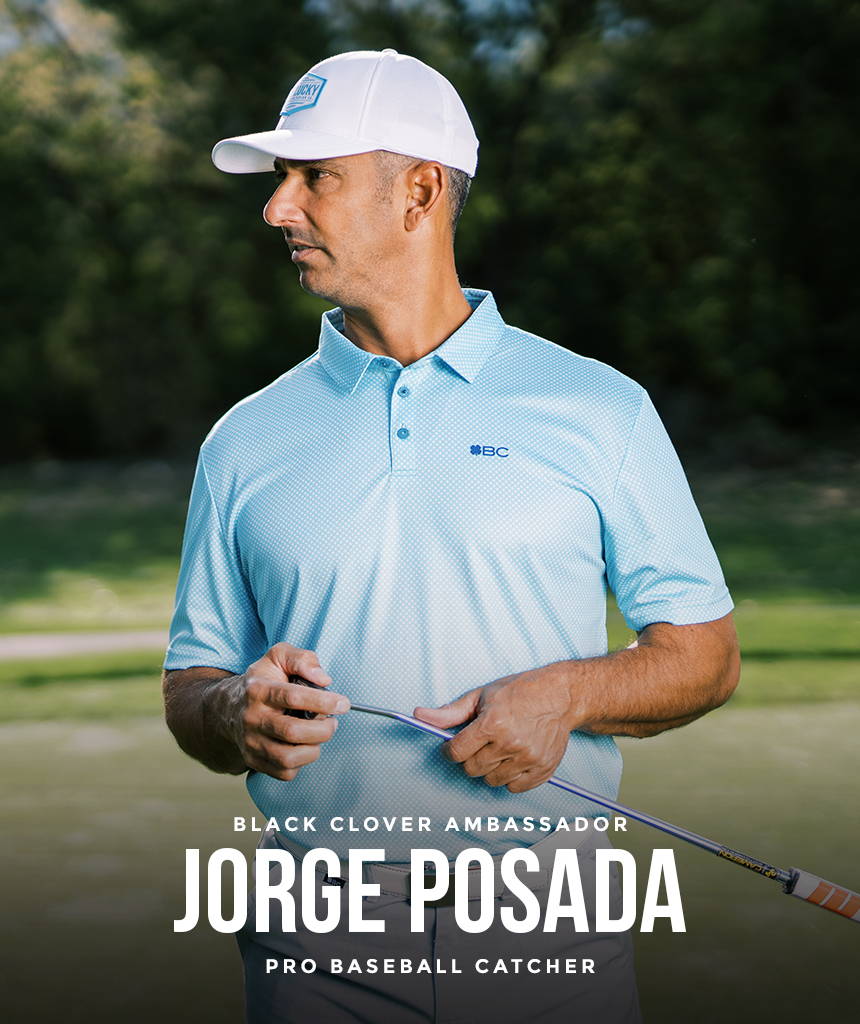 Jorge Posada is a Puerto Rican former professional baseball catcher who played 17 seasons in Major League Baseball (MLB) for the New York Yankees. Posada recorded a .273 batting average, 275 home runs, and 1,065 runs batted in (RBIs) during his career. A switch hitter, Posada was a five-time All-Star, won five Silver Slugger Awards, and was on the roster for four World Series championship teams.

Posada is only the fifth MLB catcher with at least 1,500 hits, 350 doubles, 275 home runs, and 1,000 RBIs in a career. From 2000 to 2011, he compiled more RBIs and home runs than any other catcher in baseball. He is the only MLB catcher to ever bat .330 or better with 40 doubles, 20 home runs, and 90 RBIs in a single season. Away from baseball, Posada is the founder of the Jorge Posada Foundation, which is involved with research for craniosynostosis, a birth defect that impacts his son. 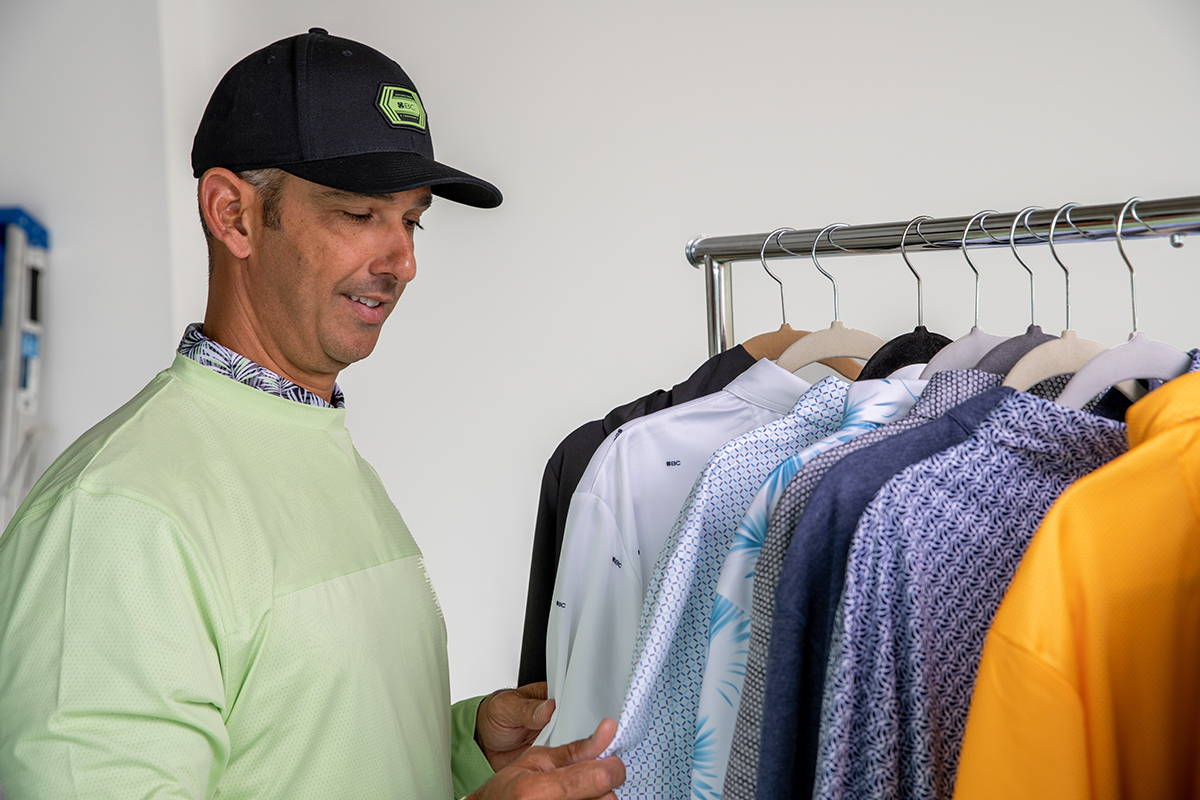 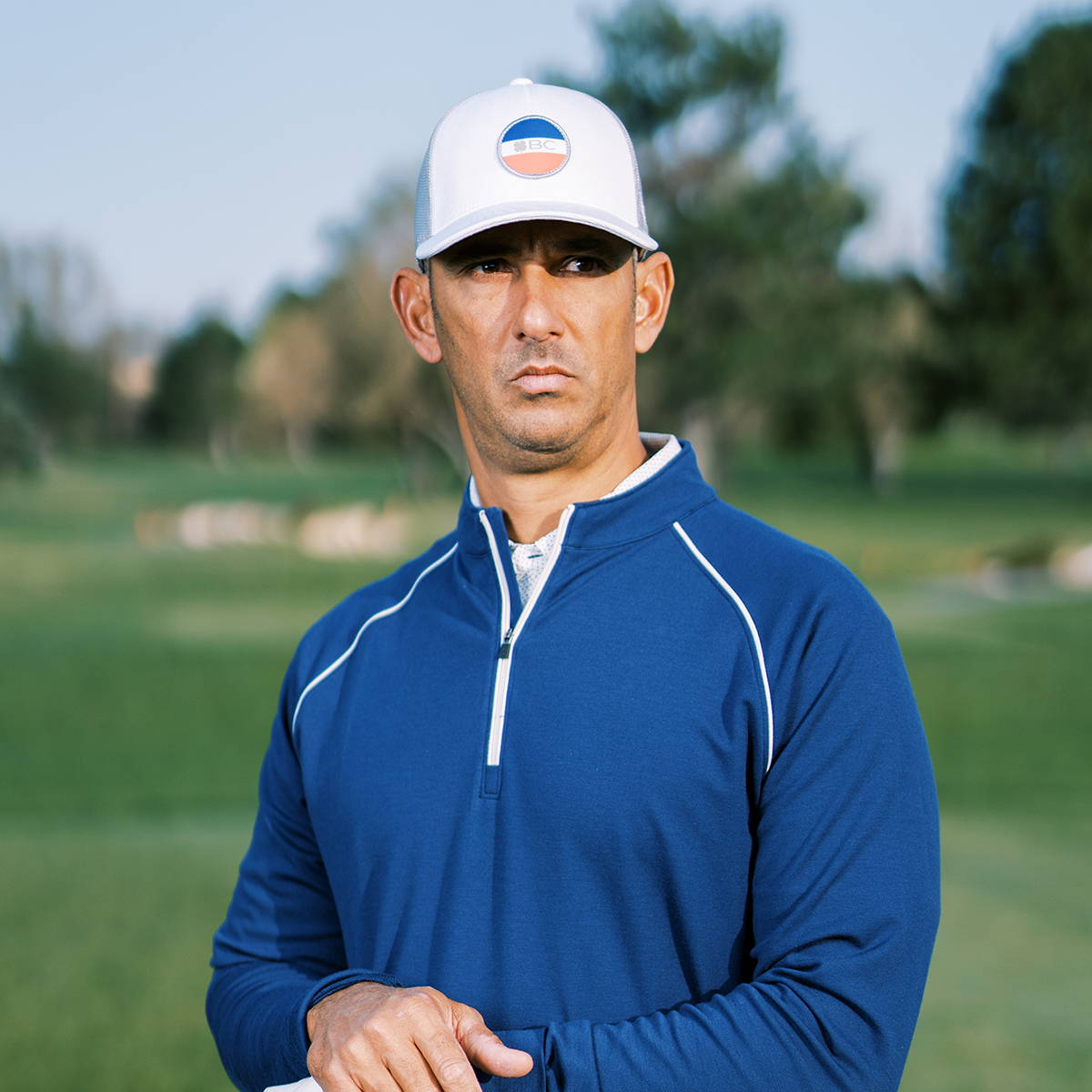 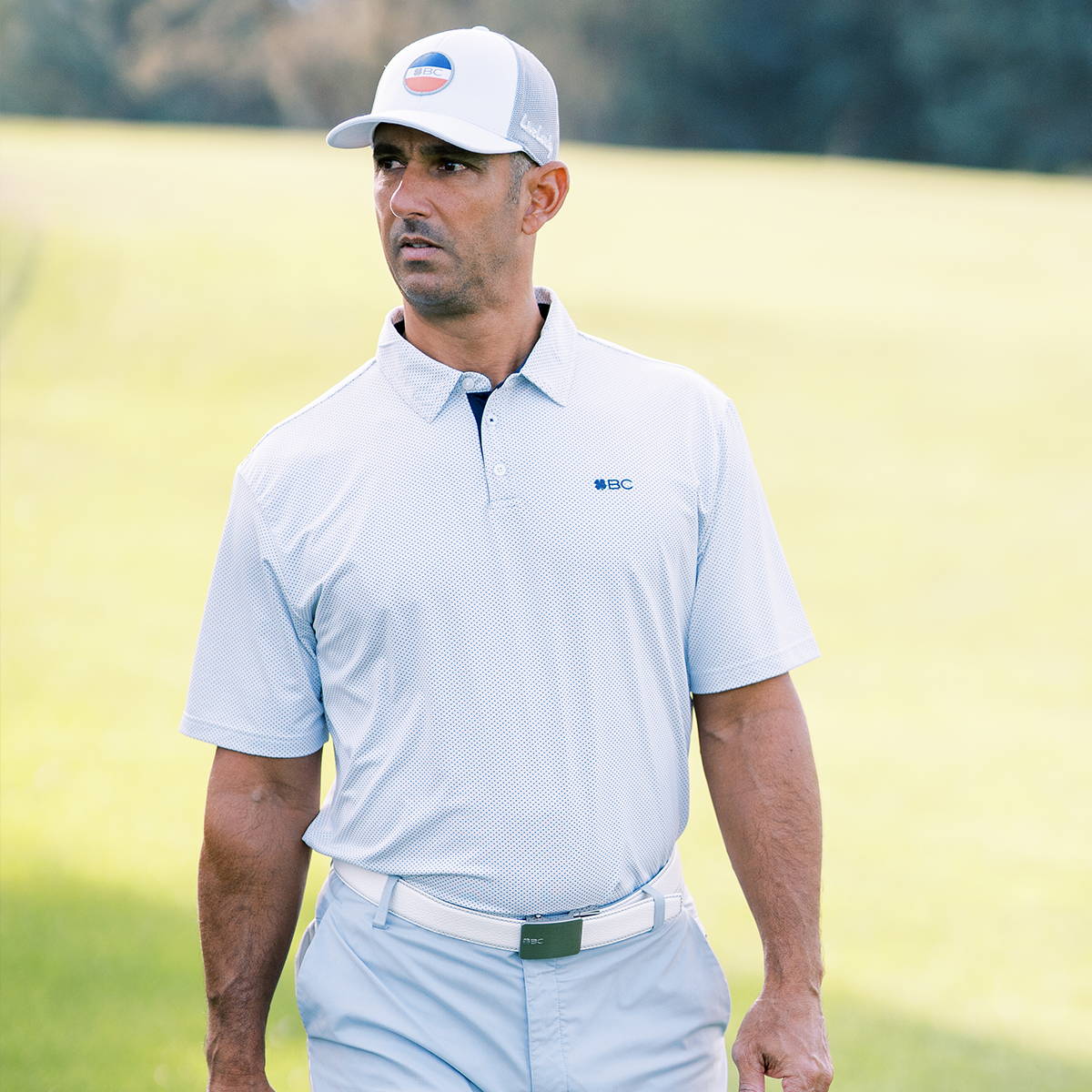 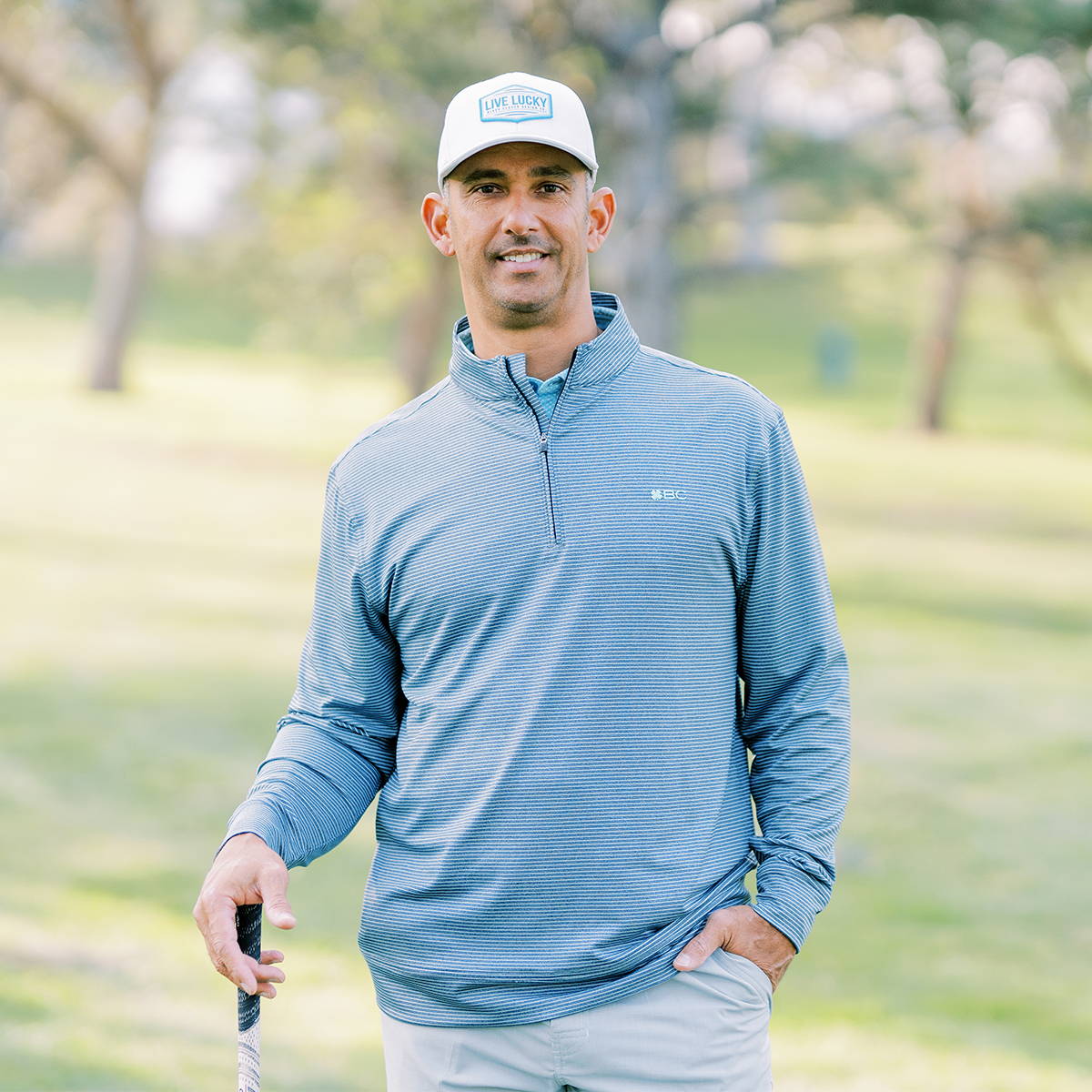 SHOP OUTERWEAR >
Thanks for contacting us! We'll get back to you shortly. Thanks for subscribing Thanks! We will notify you when it becomes available!

Your cart is currently empty.
Click here to continue shopping.