3 Things You Didn't Know About the Lebron James of NASCAR 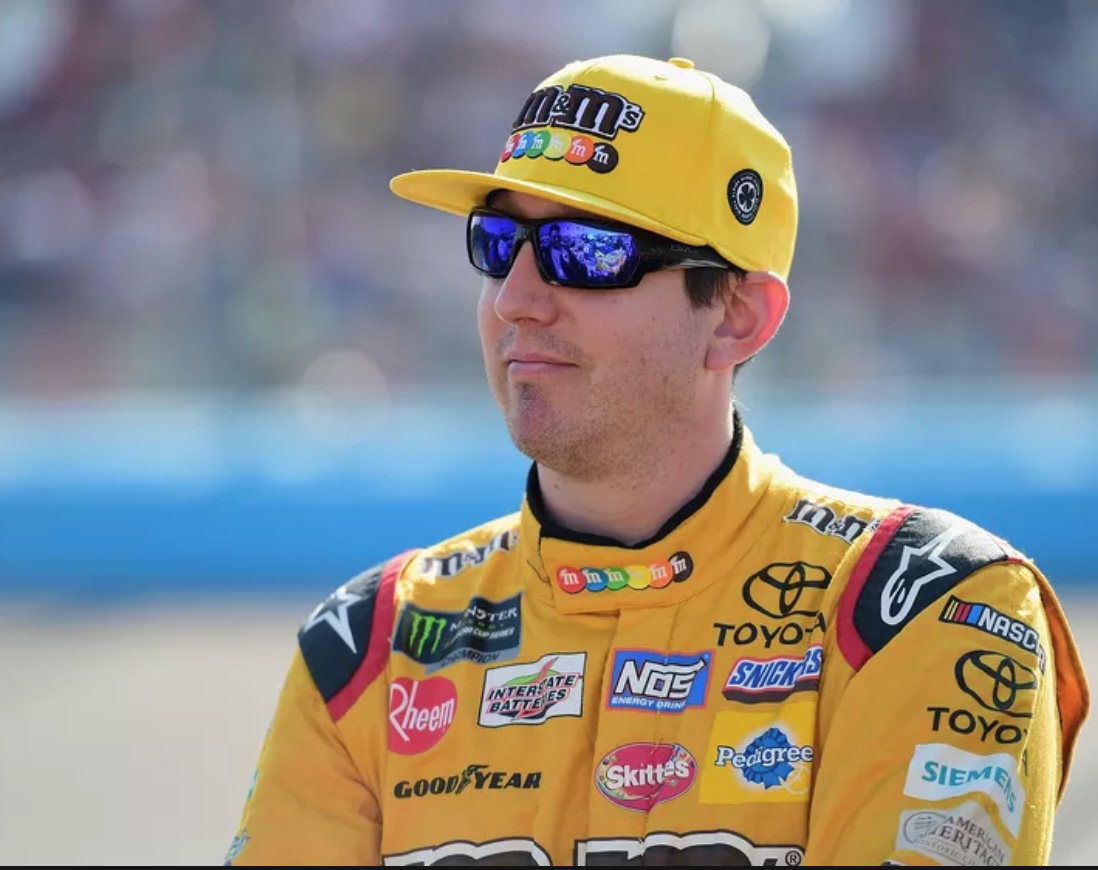 While Lebron and NASCAR racer, Kyle Busch, don’t have a lot in common, there is one thing they do have in common: they’re both well on their way to becoming the greatest athletes of their sport. This is especially true as Black Clover ambassador, Kyle Busch, is well on his way to beating the all-time NASCAR record this year.

Wanna know something else about Kyle Busch? Well...

He likes Mario Kart so much that he created a real life Mario Kart racetrack at his house.

Oh yeah, with the help of his son, Kyle got a group of buddies together, threw on the costumes of some of our favorite players from the beloved race game (Mario, Donkey Kong and Yoshi) and raced around.

All the countless hours of playing Mario Kart prepared me for this moment 🍄🍌⭐️🏁 pic.twitter.com/JJxLruw3a9

2. When he's not racing, he's running his incredible foundation.

Alongside his wife, Samantha, Kyle runs The Kyle & Samantha Busch Bundle of Joy Fund which is a foundation that works with people who are struggling with infertility. 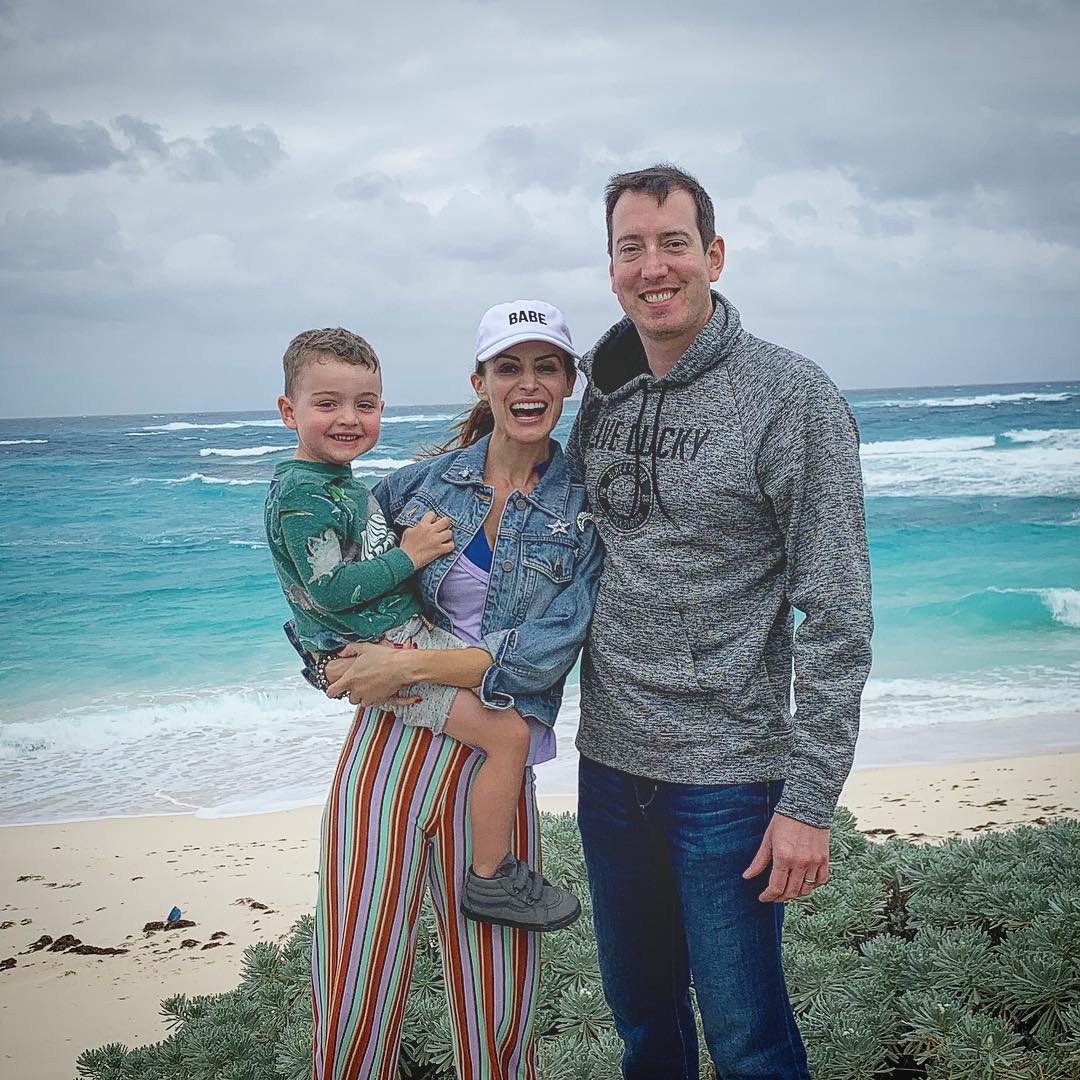 The foundation just awarded six couples in North Carolina with over $100,000 who are going through treatments in order to have children.

Since its creation four years, the foundation has awarded 37 couples.

While the Daytona 500 is exciting for many people, it is significantly special for Kyle as it is the one race he has never won.

In 2018, the M&M driver raced all 36 of the Monster Energy Cup Series, where he took first in eight of the races, placed in the top ten in twenty-eight of the races and top five in the other twenty-two.

Unfortunately, none of those victories were at the Daytona 500 where Kyle placed twenty-fifth in the race which ultimately placed Kyle in the number four slot of the top racers in the 2018 series.

That being said, Kyle has spent his 2019 training and preparing himself to hold the victory cup at the 2019 Daytona 500 which begins this Thursday and though he doesn’t need the luck, (what with him nearly reaching over 200 victories in NASCAR), we know Kyle Busch is the racer to watch this year and we’re excited to watch him at every lap. 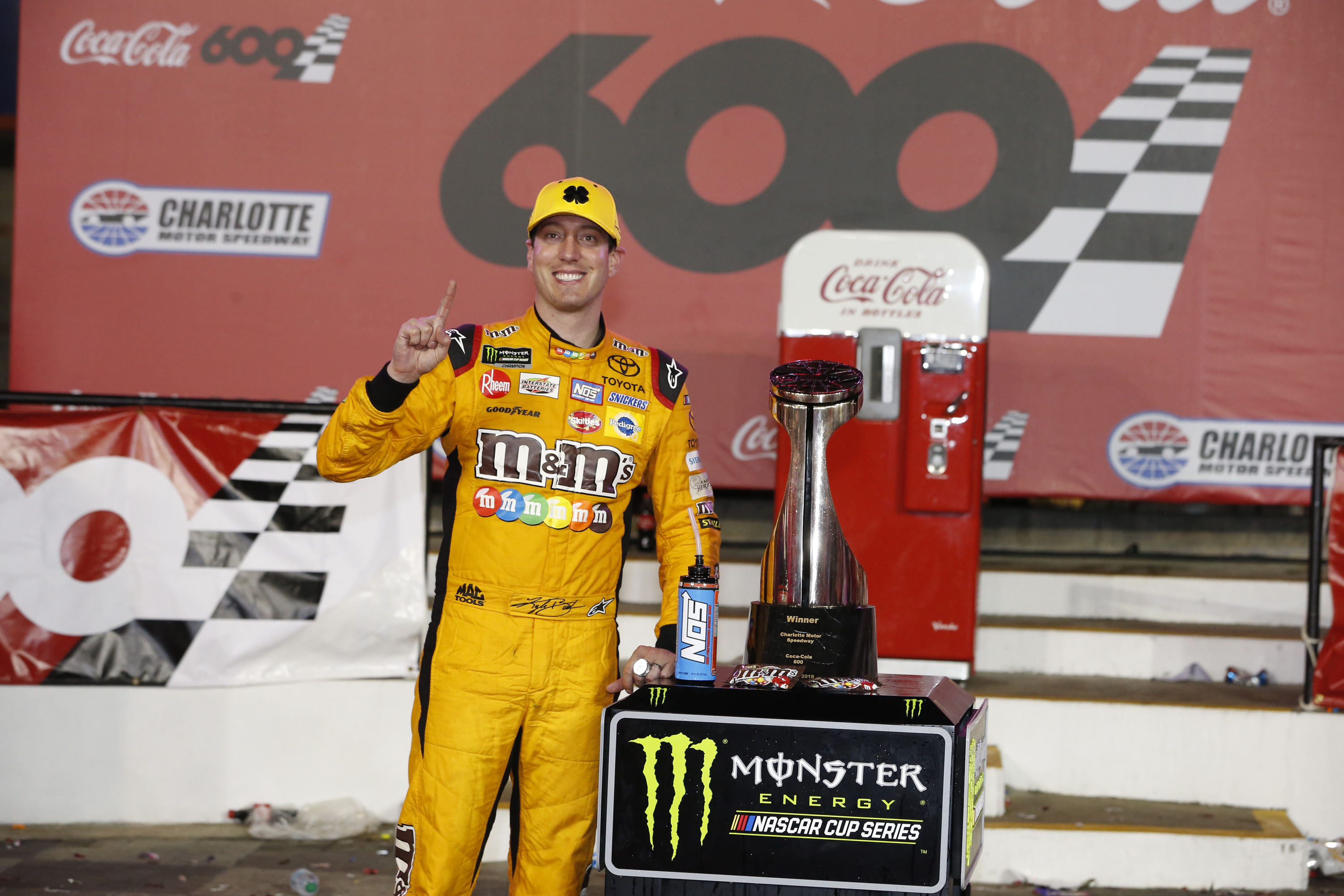 Cold Weather? Bring It On.

Kyle is amazing driver and it’s only right that he should be triumphant in the Daytona 500. That is why he will be in 2019 because he’s accomplished everything else.

It’s amazing to think about the sheer number of races he’s already won! Add to that the fact that he’s just 33 years old, is in his prime, and has probably a decade or more to add to his phenomenal number of wins! I just love being a part of #RowdyNation! 😎🚗💨🏁🏆

Kyle is my GOAT, I’v Enjoyed watching him from the beginning NASCAR trucks to now. Go get that 🏁on Sunday Rowdy

Definitely one of the best in nascar!🏁👍

Thanks for contacting us! We'll get back to you shortly. Thanks for subscribing Thanks! We will notify you when it becomes available!

Your cart is currently empty.
Click here to continue shopping.